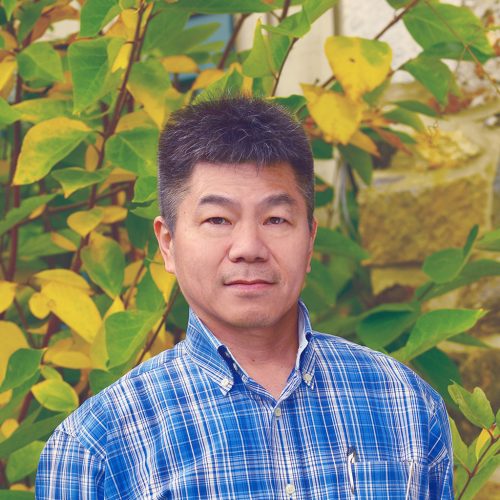 David grew up in Taiwan and after staying for his mandatory military service, he came over to the U.S. in 1986 where he settled down in New Jersey. Along with his family, he opened an upscale restaurant called “Red Lantern”, which features authentic Chinese food and live music showcasing traditional Chinese instruments. He later left the food industry for IT, though he can still cook up a mean BBQ, and he also dabbles in wedding photography.