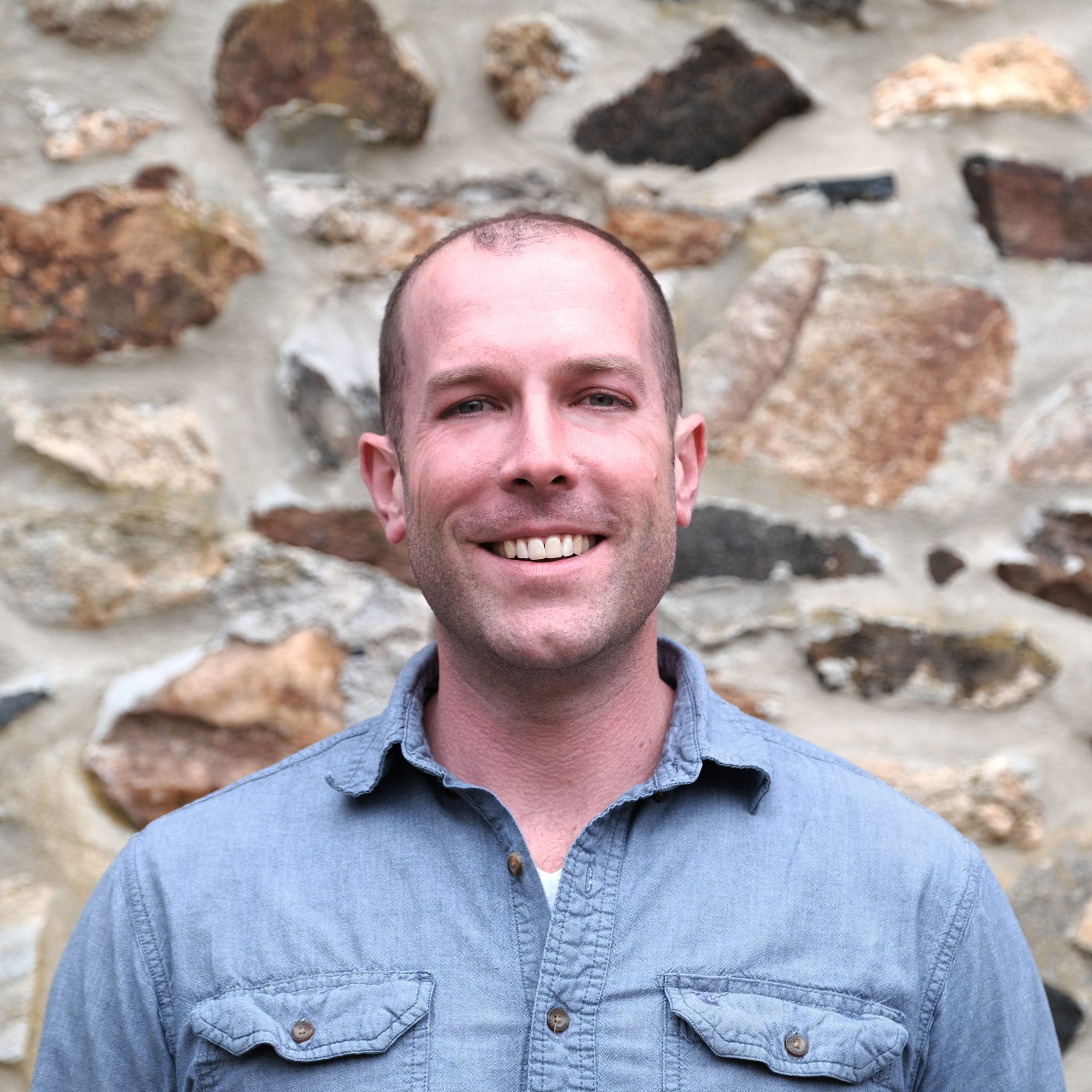 Will is a Biogeographer with North American Land Trust. Will began working for NALT out of its Southeast field office in Boone, North Carolina, but currently works out of Asheville, North Carolina.

Will primarily works on NALT projects during the early stages of land owner outreach and communication. During this phase of easement acquisition, he conducts botanical inventories and describes the ecological communities hosted on-site that contribute to the land’s conservation value. As a physical geographer, Will approaches NALT’s conservation lands portfolio from an earth science perspective, describing not only the obvious and recognizable vegetation and its patterns but also the landforms, their history, the area’s climate, and the surrounding hydrology. Will also assists with management of NALT’s geodatabases and is part of its mapping team.

Will’s has previously worked as a stormwater technician for the City of Winston-Salem, North Carolina, measuring stream discharge, sampling for water quality, and inspecting stormwater capture devices. He was a cartographer and a GIS contractor for the Deepwater Horizon oil spill of 2010, providing support for the United States Coast Guard operating out of Louisiana. Will holds a B.S. in Community and Regional Planning, a B.S. in Geography, and a M.A. in Geography.